At least 13 people were killed when a transformer exploded in a Jaipur village late Tuesday evening, Collector Siddharth Mahajan said.
Seven people were injured in the explosion that took place at Khatulai village near Shahpura town.
The casualties included members of a family, who were on their way to perform some marriage rituals, when the transformer burst into flames, news agency PTI quoted the police as saying.
Union Minister and Jaipur Rural MP Rajyavardhan Rathore on Wednesday visited the site of the explosion and took stock of the situation, ANI reported. Five bodies were recovered last night and the injured were sent to the nearby hospitals for treatment, according to the police.
To read full article – http://v.duta.us/ee0ltgAA
*To follow India News on Duta:*
*Add to your group: +919042026752*
Type 👍SN8 to like this
Type ‘stop’ to stop 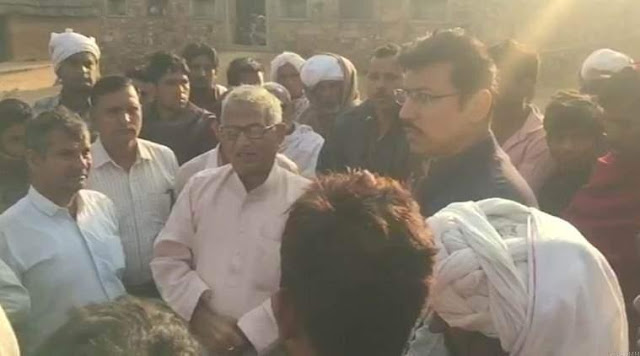