The 2018 budget recently presented by President Muhammadu Buhari to the National Assembly lacks the capacity to grow the economy, the Chief Executive Officer, Financial Derivatives Company Limited, Mr. Bismarck Rewane, and other stakeholders in the academia and industry have said.
They said although the country was in dire need of growth given the current economic times, the 2018 budget was not an option in giving the economy a leap.
The stakeholders said this at the 2018 Budget Seminar organised by the Securities and Exchange Commission in Lagos on Friday.
For the 2018 budget, Rewane said expenditure growth was zero, pointing out that there were no stimulants for growth. “It is not an expansionary budget; we are not spending our way to growth,” he said.
He said multiple exchange rates in the economy were not addressed in the budget, noting that the prevalence of such rates would continue to distort the market. 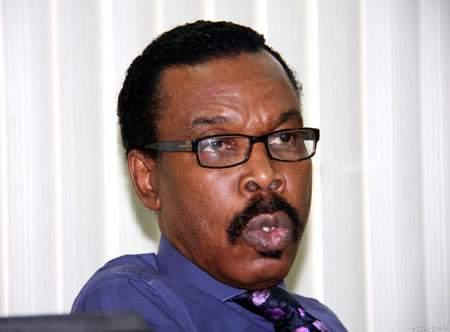