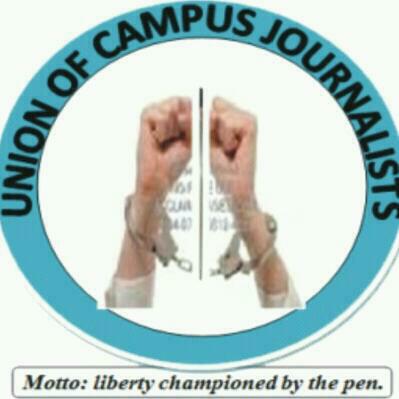 A man said to be in his early fifties has allegedly raped a 14 year old minor on Ayantola street, situated at Temidire community in the Gaa Akanbi area of Ilorin, Kwara state.
The suspect, simply referred to as Mr Ayeni, is said to be at large since the alleged crime took place.
UCJ UNILORIN gathered from a reliable source that the purported act would be the fifth time the suspect would take advantage of the victim who is currently in a state of trauma as a result of the ugly incidence.
“The girl could not talk. But when she was taken to the police station, she told the policemen that, that was the fifth time the man rapped her”, the source said.
While probing the victim’s silence over the alleged repeated act towards her, our source further revealed that the suspect was fond of using fetish means and threats to have his way.
“He would tell her to follow him that he wants to show her something, but she didn’t use to know any time she follows him and when she comes to her real senses, he threatened her not to tell anybody. She is really affected psychologically. They just noticed that in the way she does recently”, the person said.
Another source also disclosed to UCJ UNILORIN that all efforts to take the victim to the hospital for medical attention was halted by the victim’s family church General Overseer.
In addition, the General Overseer was reported to have told the police officers at the A Division Police Station, Ilorin, that the alleged act was not a case of rape but a pre-arranged action between the suspect and the victim.
In the person’s words: “They wanted to take her to the hospital but the G.O of their church said they shouldn’t take her to the hospital. The G.O went to the police station and tell the police that the girl and the man planned it, that it’s not rape”.
Chima Osuji
UCJ, UNILORIN.
Tags: National Dailies