Cyriacus Ajaelu, a Clinical Psychologist at Nnamdi Azikiwe University, Awka, says 65 per cent of Nigerian graduates lack the mindset to face challenges because they lack the right orientation.
According to him, youths embark on illegal migration with wrong missions because they fail to understand that there is no country in the world where hardship doesn’t exist.
Speaking against the backdrop of the World Migrants Day declared by the United Nations on Dec.18, the clinical psychologist advised youths who had the intention to search for greener pasture abroad to be mindful of dangerous consequences of migrating aimlessly.
“There is no country in the world where hardship doesn’t exist; our students here graduates with about 65 per cent of them not knowing what to do for living,” he said.
“As soon as government starts taking experts’ views seriously, then there is hope for the survival of the nation and our youths’ future should not be toyed with,” he said. 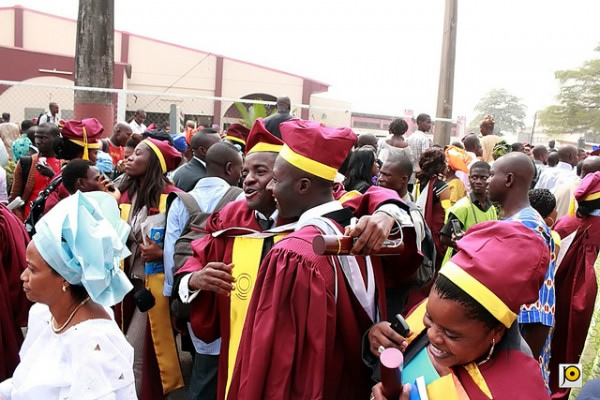