About 80 million Nigerians living in 8000 villages across the country lack access to electricity, the World Bank has said.
World Bank Global Lead, Energy Access, Mr. Mac Cosgrove-Davies, said this during the opening ceremony of the “Fourth Mini Grid Action Learning Event: titled, ‘Up scaling Mini Grids for Low-Cost and Timely Access to Electricity’ in Abuja on Tuesday.

Cosgrove-Davies said six out of ten people without access to electricity in the world were resident in Africa.
He also disclosed that the Federal Government had requested the World Bank’s assistance for off-grip power projects that could extend access to Nigerians living without electricity.

The World Bank executive said, “We know what is at stake: globally, more than one billion people still lack access to electricity; Sub Saharan Africa is home to about 600 million of these. In Nigeria, 80 million people are without access, and millions more suffer from poor service.
Rural Electrification Agency expects mini grids to fill a substantial portion of that gap covering up to 8000 villages nationwide.This is not a job for any one of us alone. The government of Nigeria is pushing hard toward universal electrification.” 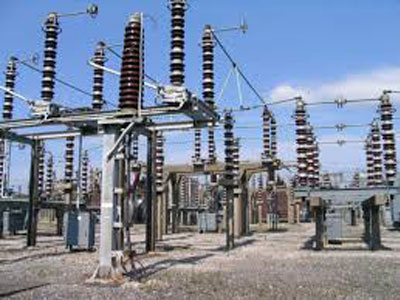