Olasupo Abideen Opeyemi is a young fellow of the Young Africa Leadership Initiative (Regional Leadership Centre). He is the executive director of the award-winning Brain Builders International; a United Nations recognised and certified SDGs group. He is also the CEO Brain Builders IT Firm, OPAB Global Consult, OPAB Gas Station, and OPAB Farms. He hails from Osun State. Abideen tweets at @opegoogle. You can shoot him a mail at Abideenolasupo@gmail.com 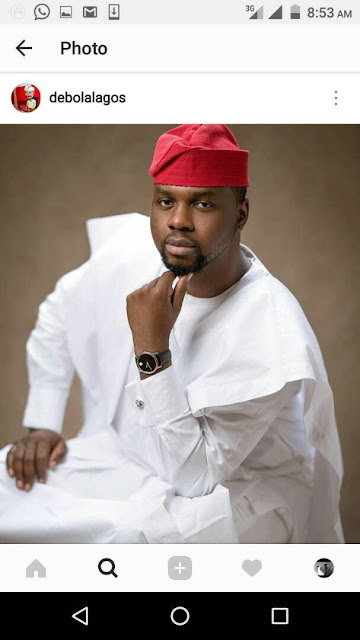