Wife of the President, Aisha Buhari, has denied the claims of the Bauchi Central Senatorial District lawmaker, Isa Misau, that she received two Sports Utility Vehicles from the Inspector General of Police.
She made this disclosure via her twitter account On Thursday. Buhari wrote, ” I am using my personal car.”
Misau made the allegations when he appeared before the Senate Ad Hoc Committee on Investigation of Various Allegations Levelled Against the Police, the Inspector General of Police and the Police Service Commission.
UCJ, UNILORIN. 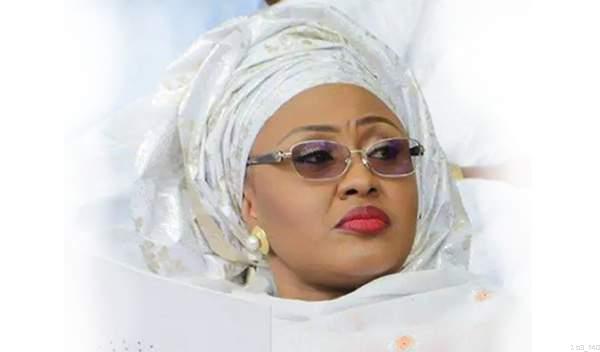