Association of Mass Communication Students (AMCOS), University of Ilorin launches her logo on the 12th of September, 2018.

The new logo is characterized with a MICROPHONE replacing the “O” in AMCOS. “It is a message that everything done in the department- Print, Broadcast, Public Relations and Advertising is directed to COMMUNICATION. Hence, with a logo that speak communication and the association Motto-Moving the World; AMCOS has a new voice- We are communicating to MOVE THE WORLD” Mr Opeyemi, AMCOS President said during the presentation in the house.

According to the President of the Association, Mr. Adesina Opeyemi,  “Branding deals with the overall message of a particular product, hence, we are trying to com-modify AMCOS PRODUCTIONS”. He also made mention of AMCOS CREATIVITIES, a new online platform where we infuse the three segment of mass communication to build students potentials with real media experiences, which they can add to their CV while graduating.”

The Logo was presented to the House on 11th September, 2018, which consist of Three Honorables- Hon. Faruq, Hon. Alice, Hon. Damilola, out of Four Honorables, excluding Hon. Samuel. The three honorables present gave their YES to the motion to change the association logo. Five of the association central executives were also present in the house – Vice President, Imisi Adeoye; General Secretary, Sulyman Onide, PRO, Jegede Bukola, Treasurer, and Hameedat Raji. 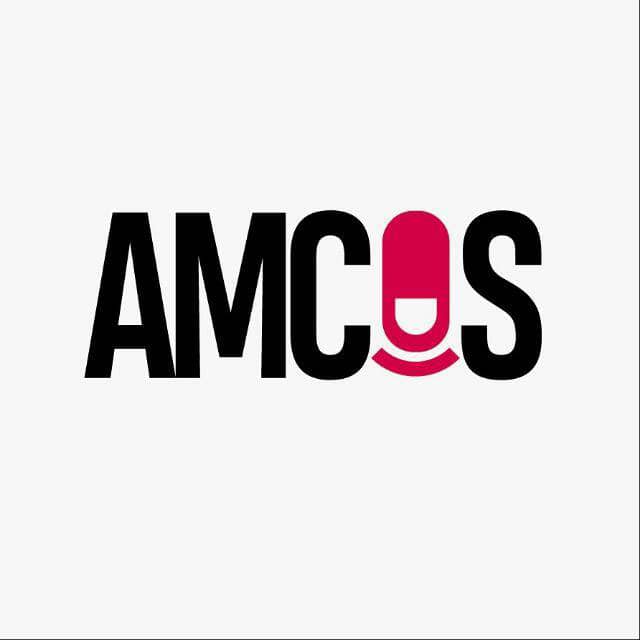