One of the aspirants for the governorship election in Anambra State, Osita Chidoka, has asked the people of the state to leverage the November 18 poll to determine how they want their future to be.
Chidoka, who left the Peoples Democratic Party (PDP) for the United Progressive Party (UPP), stated this on Thursday during his appearance on Channels Television’s Politics Today.
“The election of November 18 is a referendum on our future, is a referendum that Indi-Anambra and Indi-Igbo, in general, have a great opportunity to air their grievances through the political process,” he said.
“They have a great opportunity to elect a leadership that wants to make Anambra State a leading state in Nigeria. They want a leadership that is of the future, a leadership that is thinking about the infrastructure of tomorrow; Anambra has to go UPP to up its game.”
UCJ, UNILORIN. 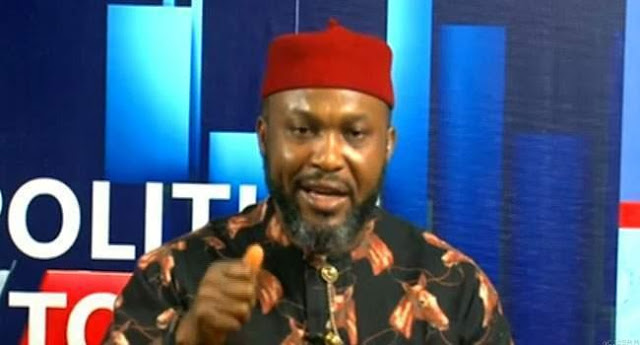