A deal is close for the takeover of Premier League club Newcastle United, according to reports.
Owner Mike Ashley and Amanda Staveley’s PCP Capital Partners have been in talks about a deal for some time and Sky Sports News is investigating reports an increased offer of around £300m has been submitted.
Ashley and Staveley met face to face for the first time last week to discuss her initial offer of around £250m for the club, which had been made almost a month ago.
Sources close to Staveley have told _Sky Sports News_ a deal has still to be agreed and nothing has been signed.
Any deal is unlikely to be completed before the end of the January transfer window, but the timing will not affect Newcastle’s transfer business over the next six weeks. 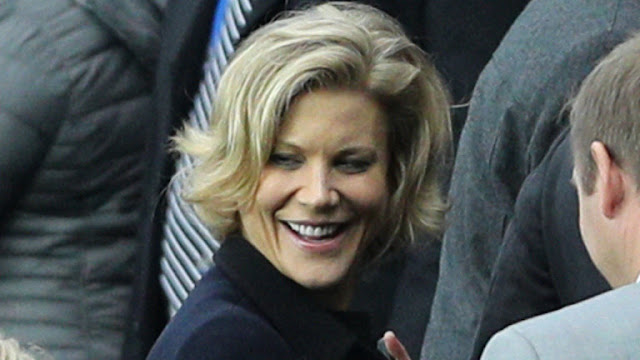