The state of South Australia announced on Friday that it had powered up the world’s biggest battery ahead of schedule: a feat already being heralded as one of this century’s first great engineering marvels and a potential solution to the country’s energy woes.
The battery is the size of an American football field. It is capable of powering 30,000 homes, and its rapid deployment reflects the union of a blackout-prone state and a flashy entrepreneur, Elon Musk, the founder of Tesla Motors, who pledged to complete its construction in 100 days or do it for free.
“This is history in the making,” said Jay Weatherill, the premier of South Australia. In a statement, Tesla said the completed battery “shows that a sustainable, effective energy solution is possible.” 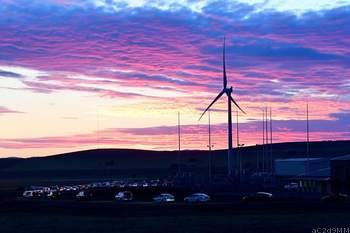