The Australian Academy has revoked an award to disgraced movie mogul Harvey Weinstein that it intended to give him in 2013.
Weinstein was announced as the first recipient of an outreach award at a time when the Australian Academy of Cinema and Television Arts (AACTA) was expanding its international profile. The award, however, was never presented.
In a statement, AACTA said, “In November 2013, AACTA announced Weinstein as the inaugural AACTA International Fellowship recipient in acknowledgment of his support of independent and innovative filmmaking. This award was, in fact, never actually presented the event planned for the presentation was canceled.”
UCJ, UNILORIN. 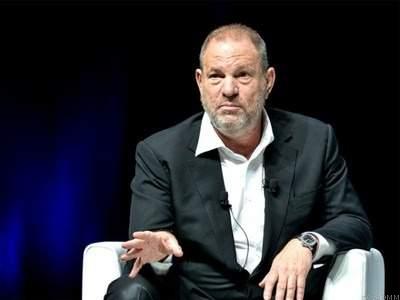