Australia’s former Deputy Prime Minister Barnaby Joyce has won back his seat, just a month after being forced to resign over a dual citizenship row.
He quit when it was revealed he held dual Australian-New Zealand citizenship – disqualifying him from parliament. But he has since renounced his New Zealand citizenship, and on Saturday won the by-election in New South Wales.
The dual citizenship crisis has cost eight MPs, including Mr Joyce, their seats and the government its majority. Counting was still under way on Saturday when Australia’s national broadcaster ABC declared that Mr Joyce had “easily won” the by-election.
It was called to fill the seat Mr Joyce left vacant when the High Court ruled that his dual citizenship made him ineligible.
He has since rescinded his New Zealand citizenship, claiming he never knew he had inherited it from his father. 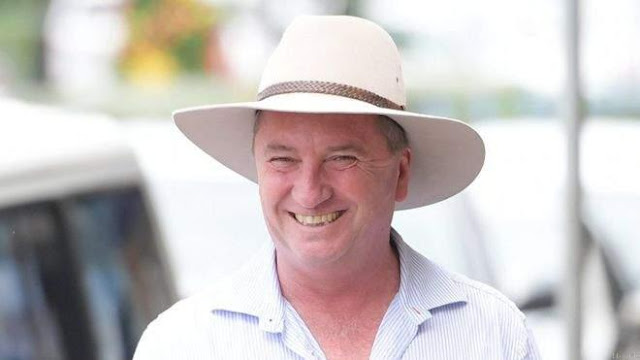