At least 21 people were killed this weekend when a truck overturned in western Zimbabwe.
The truck was carrying 69 passengers when it “failed to negotiate a curve and overturned” at a business centre in the district of Tsholotsho on Saturday evening. Among the 21 known deaths, 15 people died at the scene and six in hospital. A further 21 people were wounded in the accident.
Traffic accidents are common in 🇿🇼Zimbabwe, where roads are riddled with potholes due to years of underfunding and neglect.
In June, 43 people were killed in a bus crash in the north of the country, along the highway leading to neighbouring Zambia. 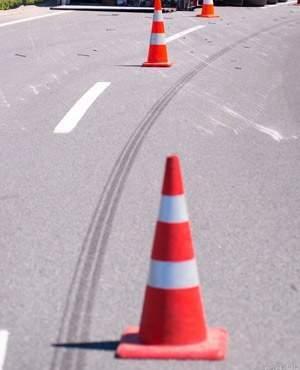