Neymar has seen his ability and €222 million price tag questioned by Uli Hoeness, with the Bayern Munich president saying the Brazilian “does not seem so good”.
The 25-year-old forward became the most expensive player in history when swapping Barcelona for Paris Saint-Germain over the summer.
The Ligue 1 outfit were prepared to meet his mammoth buyout clause in order to get a deal done, with the French giants acquiring a talismanic presence on and off the pitch.
Hoeness, though, is not convinced that Neymar is worth such a sizeable investment and has reiterated that his Bundesliga side will never be drawn into paying such transfer fees.
He told those at a Christmas party organised by a Bayern fan club: “We cannot invest 222 million in Neymar, who does not seem so good to me.
“We cannot invest figures like that, not even 180m for [Kylian] Mbappe, who I think is very good.” 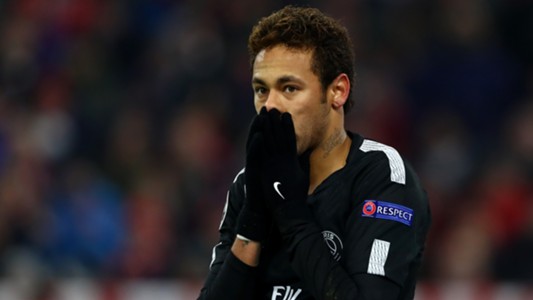