What has happened, real students had just had their normal communion and in this kind, blood and anguish as bread and wine. For where? In Unilorin, you remain that tamed students until the last day of your studentship. No! That’s not to tame the students ingenuity, their intellectualism and their confidence, no. That’s just to tame that unnecessary vengeance, to imbibe the quality of self-restrainedness and ability to see things from other peaceful point views and applying less conflicting resolutions.

Security of life is guaranteed, cultism-free, fear-free; No arbitrary fighting, do it and be shown the way out – no matter whose idiotic animal’s breed is flogged! And talking about students Unionism, well, Unilorin has fundamentally taken care of that. There’s a students’ Union, and not students’ Union Government. If you understand what that simple term ‘government’ could be interpreted to, you would understand why every wordcraft needed to be holistically looked into before letting a legal pronouncement back up.
Some schools in their tartered regalia perhaps could not look beyond the surface meanings of this word, hence their incessant scoring of own’s goals. Unilorin is not building rascals as students Unionists, no! With conceptual framework of Unionism, Unilorin is experimenting and industrializing  what ideal politics should look like by ploughing avenue for students to engage in ideal political game in the school – such game that devoids of rancor, bitterness, vengeance and unwarranted names calling.
After all, Unilorin believes her politically breeding intelligentsia and intellectualists (those who are ready to revolutionised our lacuna political space) would soon take over the real arena and that utopian society everyone is craving for would be achieved. Let’s me drop some hints on how the game is played here: the candidates must first be digitalized; campaign is digital, presentation of manifestos is digitalized, debates are digitalized and the D-day is also digitalized. Students seat at their comfort zone to exercise their franchise. Except Unilorin, which other school does this in Nigeria, none.
So, all these said and known of, it’s unexpected of anyone (not to even talk of someone who should know better) to come out and jettison what we should all gather around and protect.

What happen is not a result of internal undoing, it’s obviously external! Majority of Federal schools as I type are being faced with same challenge. Thank God we have people here who are working round the clock to ensure things fall back to normal and in earnest. Coming out to sharpen or get some undue encomiums over what should be discouraged. When one sees his father’s third leg enjoying strange breeze, do you son gather villagers to come and see it?
The best that is expected of such a cultured son who believes in the pristine blessings of his father is to first cover him up and then later tell him of what he is not being conscious; and all in hermitage.
Abdullahi, Ridhwan A. Adetutu. 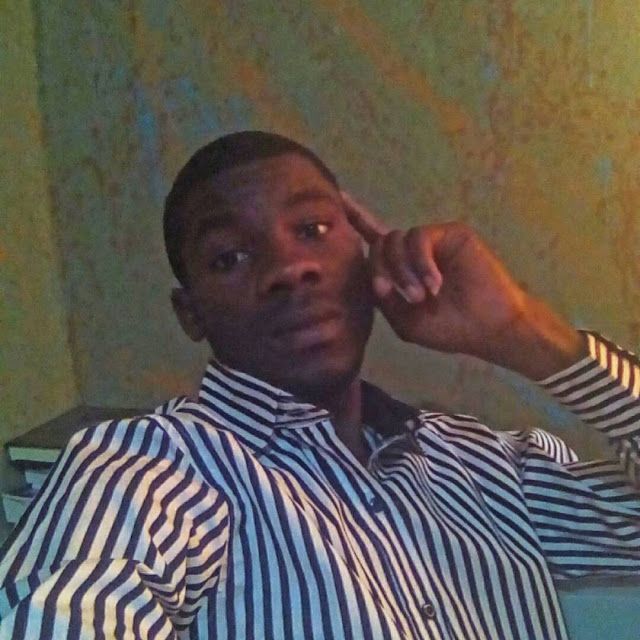