Brain Builders International (BBI), a Non-Governmental Organisation focused on youth development, organised an essay and oratory contest for thirty-six public and private secondary schools in the State of Osun, during the fourth edition of her Teens Speak Out event.
The event, themed “Let Teens Contribute to National Development,” was held on 26th October, 2017, at the Oshogbo Government High School Hall.
The event witnessed the presence of several secondary school students accompanied by their teachers.
In the welcome address given by the National Coordinator, Brain Builders International, Mr Olasupo Abideen, he mentioned that the purpose of the event is to promote verbal literacy and oratory skill among young minds, adding that it was launched as an avenue to synthesize the acclaimed leaders of tomorrow, the youth, in nation-building by engaging them in national discourse.
According to Mr Olasupo, the event is not geared at promoting unhealthy competition. Rather, it is a platform for collective deliberation and political participation. To this effect, he mentioned that there are neither winners nor losers, but only great minds who have made themselves proud.
Olasupo said, “The goal of this intellectually-stimulating programme is to avail our youth of the opportunity to live in the democracy of today. Tomorrow is the future, they say; but we believe the future is now. Youth are the leaders of today and not tomorrow. It is, thus, expedient that they are equipped with the requisite skills, so as not make mess of the nation as did most of our past political leaders who have not only failed us, but have also betrayed our common purpose, and strangled democracy in the Adams apple.”
All thirty-six secondary schools in attendance had three representatives each, one for the essay contest and two for the oratory contest.
The topic for the essay was “Social Media: a Curse or Blessing to the Nigerian Educational Sector?”
The topic for the oratory contest was “Restructuring Nigeria: a Panacea or a Mere Political Tantrum?”
Of all thirty-six schools represented in the oratory contest, six schools with the highest scores qualified for the final round.
With the final round assessment, emerging first, was NACOMYO Comprehensive College. The second was Islamic College, Osogbo, while Ridwanullahi Model College beat Onaopepo Islamic Model School to the third position.
The judges for the competition were Miss Tosin Adebusuyi, Mr Ayodele Ibiyemi Eagles, Mr Oladepo Sunday, Mr Charles Adeyemi and Mr Ismaheel Lateef Adebayo.
For the essay contest, conference marking was adopted. After the essays were graded by four different judges using WAEC standard, the three winners which emerged were Bisola College, Osogbo; Islamic College, Osogbo; and Al Mansoor Model College, Ifon Osun; as first, second and third prize winners respectively.
The essays were graded by AbdulAzeez Mubajjal, Haleem Olatunji, Alalade Jibola, and Ganiyu Saheed Isola.
Brain Builders International also awarded a punctuality award to Kranion Private College for being the first school to arrive at the venue.
According to Mr Olasupo Abideen, punctuality award was to promote the culture of punctuality and discipline among students.
The event had as its special guests of honour, Mr Oladipo Fasesin (Convener, Book House Dialogue), Mr Wale Ayofe Abinuwaye (CEO, Immaculate Productions) and Mrs Idyat Babalola (Commissioner to the Governor of Osun on Federal Matters), who was ably represented; while the Guest Speaker was Mr Alabi Dare.
According Mr Oladipo Fasesin, the performance of students at the event showed that there is still hope for Nigeria.
He urged the students to always strive for excellence in their future pursuits. 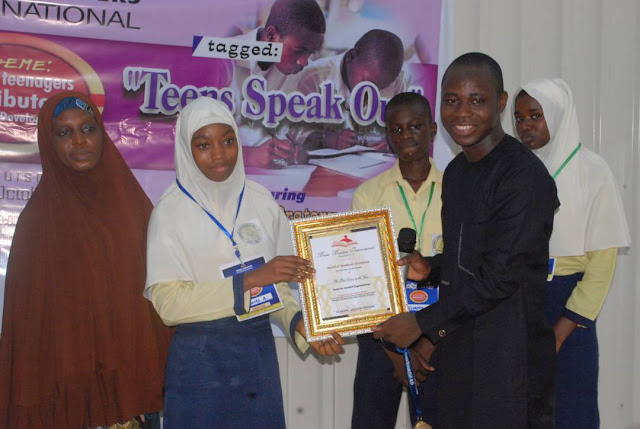 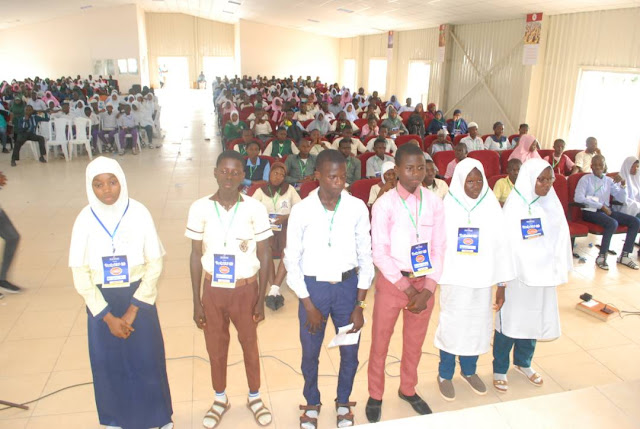 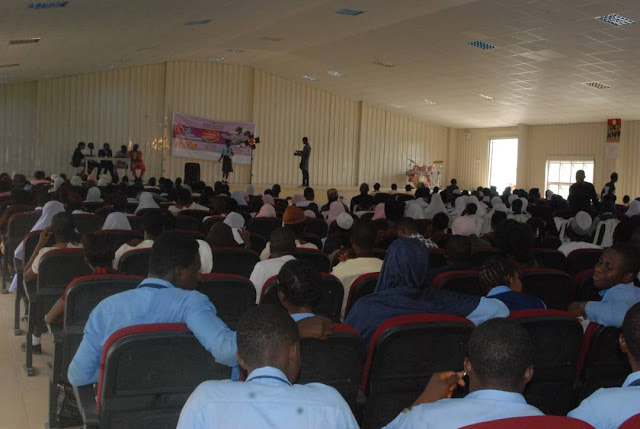 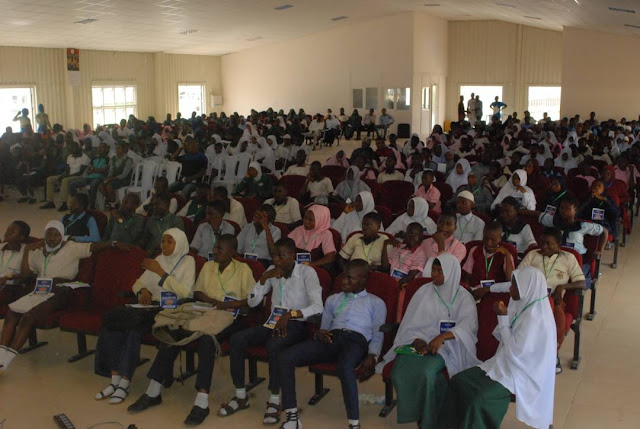 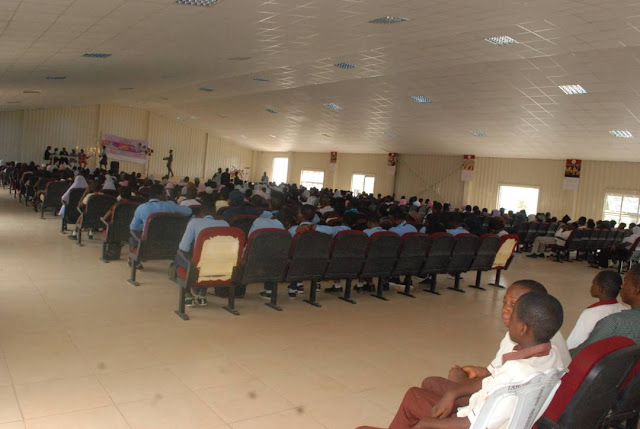