Neymar has revealed that he his ‘happy’ Brazil avoided all five African teams, especially Nigeria in the Russia 2018 World Cup group stages.

The Selecao will slug it out with Serbia, Costa Rica and Switzerland in Group E of the global showpiece as they aim to erase memories of their 2014 outing that ended awfully.

And the PSG star who admitted they got tough oppositions, believes ‘African teams like Nigeria’ would have been an absolute nightmare.

“I am happy it wasn’t a group where we had to play against African teams like Nigeria. They run a lot and are very physical in their approach. We are no doubt still up against strong sides at the World Cup.”

However, the Super Eagles were handed the Selecao’s eternal rivals, Argentina for the fifth time in the finals while Croatia and debutant Iceland complete the Group D setup. 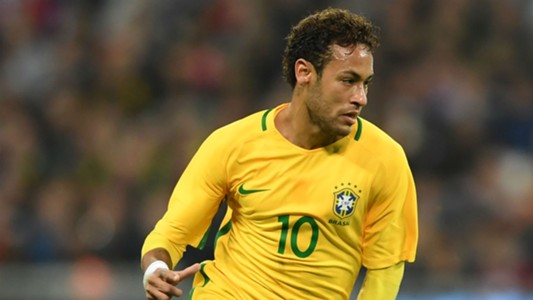