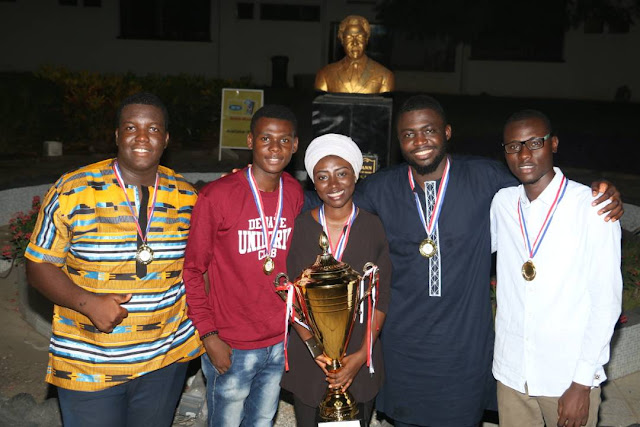 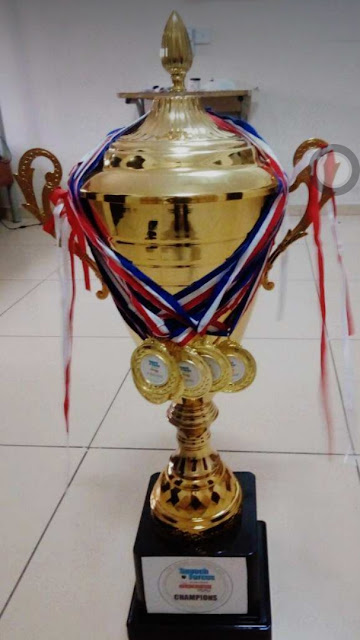 A NOTE OF APPRECIATION TO THE UNILORIN S.U. BY PHILIP PEACE

Modesty: A Virtue Necessary for Purity