Arsenal were gifted the upper hand before the game had barely started when Sime Vrsaljko was given his marching orders for two yellow cards in the opening nine minutes, at Arsene Wenger’s last home game for the club after 22years as the longest serving manager in the English topflight.

Manager Diego Simeone quickly followed him down the tunnel for his remonstrations on the touchline.

However, it did take until the start of the second half for Arsenal to take the lead, with Lacazette jumping above his rivals to head home from eight yards out.
But Griezmann out-muscled Koscielny before prodding home with his second bite of the cherry to put the tie back in Atletico’s hands.
The game ended 1-1 at the emirates stadium at England, Arsenal was fantastic throughout the game, but, the defensive mishap by skipper Laurant koscienly cost them a risk of an away Goal.
The second leg that would determine who would make the final is next week at Spain.
Afoguarantor, 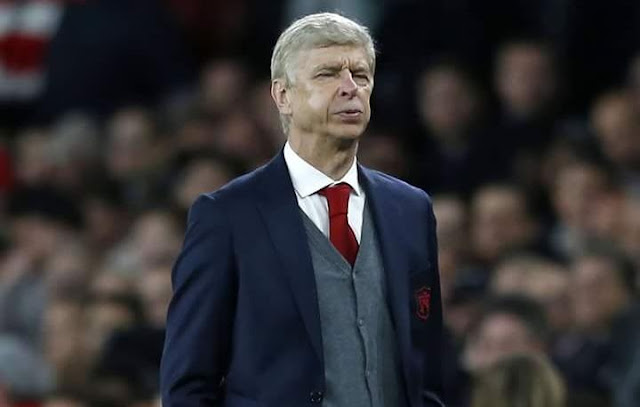