President Muhammadu Buhari has sacked the suspended Secretary to Government of the Federation (SGF), Mr Babachir Lawal, and the Director-General of the National Intelligence Agency (NIA), Mr Ayodele Oke. The President has appointed Mr Boss Mustapha as the new SGF.
Special Adviser to the President on Media and Publicity, Mr Femi Adesina, said in a statement that the President Buhari took the decision after studying the report of the panel headed by Vice President Yemi Osinbajo, which investigated allegations of corruption against both men.
Monday’s decision by President Buhari comes more than two months after he received the report of the probe panel.
Vice President Osinbajo who headed the committee that probed both officials had submitted the report to the President on August 23.
The President suspended Mr Lawal and Mr Oke in April after both of them were hit with corruption allegations. 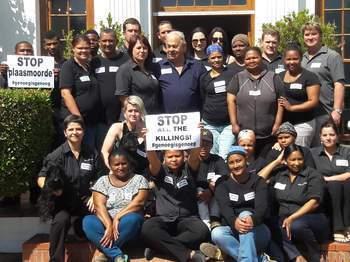