The Minister of Labour and Employment, Dr. Chris Ngige, on Thursday, said the President Muhammadu Buhari administration has created seven million jobs since coming to power in 2015.
Ngige disclosed this in an interview with State House correspondents at the end of a meeting he had with Buhari at the Presidential Villa, Abuja.
He said the administration had substantially fulfilled its promise to provide jobs, although many are qualifying the jobs in terms of white collar jobs for graduates.
He said agriculture and Agric chains alone have created between five million and seven million jobs.
Ngige said he seized the opportunity of the meeting with the President to brief him on the various industrial actions witnessed recently in the country.
UCJ, UNILORIN. 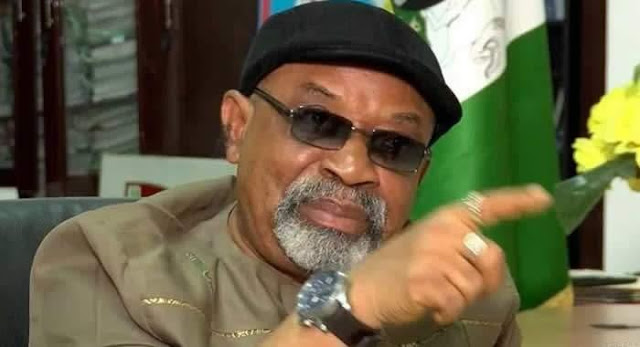 What do you think?
Love0
Sad0
Happy0
Sleepy0
Angry0
Dead0
Wink0
Previous Article Lady Gaga gets engaged
Next Article Get Your Quality Hijabs, All Kinds Of Head Ties From MayL Collections
59 Comments 59 Comments