President Muhammadu Buhari has been described as the leader Nigeria needs to overcome its challenges, with respect to the Federal Government’s anti-corruption campaign according to the Borno State Governor, Kashim Shettima.
“No matter what you will accuse Buhari of, nobody can accuse Buhari of corruption,” he said. “He’s a stabilising factor in this country, he’s a man of impeccable credentials.”
Amid speculations over the President’s decision to contest the presidential election in 2019, Shettima believes President Buhari is the only one who has a say on such decision.
He, however, said that nobody can force the President to contest in 2019, neither can anyone preventing for running for a second term in office.
On the call for restructuring, the governor said: “My own take on this restructuring debate is that we are treating the symptoms, not the disease.” 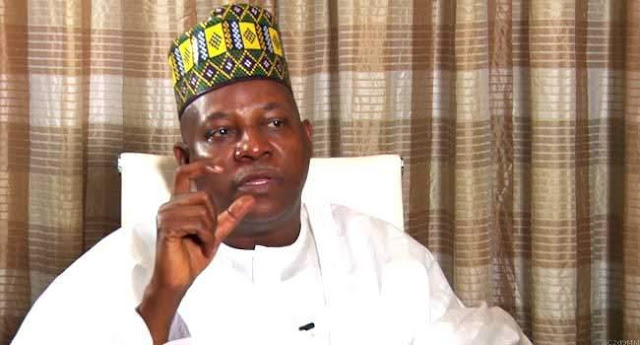