Antonio Conte believes that the Premier League’s fixture list has had an adverse effect on Chelsea’s chances to retain their title as Manchester City sit 11 points ahead on the table.
Chelsea play on Saturday afternoon against Newcastle United having had less than three days to prepare having faced Swansea City on Wednesday evening.
Conte rested Eden Hazard, Tiemoue Bakayoko and Cesar Azpilicueta midweek so the trio would be fresh for the clash against Rafael Benitez’s side but he thinks that the Magpies’ extra day of rest gives them the advantage.
“Yes, I must be honest,” Conte said in a news conference at Cobham Training Ground.
“Newcastle played on Tuesday and we played on Wednesday and now we play at 12:30 on Saturday. It has happened again. I don’t want to complain but OK once it can happen.
“Against Watford we should have played on Monday and then they changed to Saturday at 12.30 after we played on Wednesday. OK, once it can happen. Twice it can happen. Against Man City, then you start to be perplexed.” 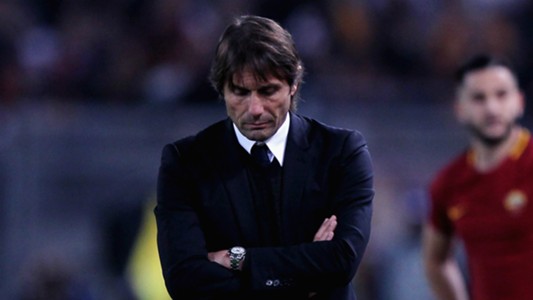