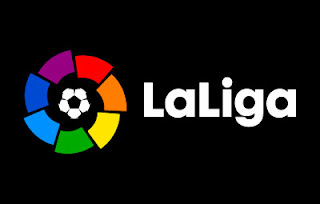 Diego Costa scored and was sent off on his LaLiga return as Atletico Madrid beat Getafe 2-0 at the Wanda Metropolitan.

The Spain striker, who netted in the Copa del Rey win over Lleida on Wednesday, struck his side’s second goal after Angel Correa’s opener before picking up a second yellow card for his subsequent celebration.

Costa’s dismissal was one of the flashpoints of an ill-tempered clash in the capital, in which eight other players were booked and referee Jose Luis Munuera Montero was forced to speak with the Atletico coaching staff shortly before a half-time tussle between the players.

Head coach Diego Simeone started Costa, who had recovered from a knock picked up at Lleida, alongside Antoine Griezmann but it was Correa who broke the deadlock with a clever finish in the first half.

Costa was involved in an argument with Juan Cala as he left the pitch at the interval and he was booked for raising an arm to Djene Dakonam just six minutes before his goal and ensuing red card.

Atleti were fairly untroubled in the closing stages despite their man disadvantage, though, meaning they move to within six points of leaders Barcelona in the table, having played a game more.