Cyclone Ockhi has claimed the lives of at least 13 people in Kerala and Tamil Nadu and is expected to further intensify in the next 24 hours.
The cyclone made landfall in Lakshadweep on Saturday and continues to move west-northwestwards.
Reports from the island said strong winds with speeds of 130 kmph lashing many parts. A joint operation carried out by Navy, Air Force and Coast Guard rescued around 218 stranded fishermen, but over a 100 people are still missing.
Though many fishermen were brought ashore safely and admitted to hospitals, many are yet to recover from the shock of wrestling the lashing waves and seeing death face-to-face. The Tamil Nadu government has requested the Centre to deploy the Indian Navy and Coast Guard for the search and rescue missions.
Leader of the opposition in the Kerala Assembly Ramesh Chennithala urged PM Modi to declare cyclone Ockhi as a national disaster & that immediate central government assistance be provided in these places to deal with the emergency situation, reports PTI. 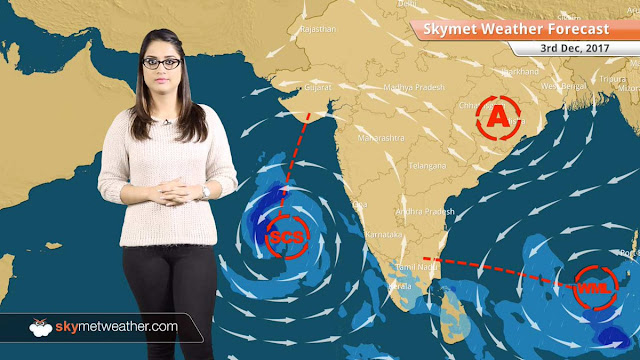