One of Nigeria’s biggest pop star, Davido has been named the winner of the Best African Act category at the 2017 MTV Europe Music Awards.
Davido beat Wizkid, Babes Wodumo, C4 Pedro, Nyashinki and Nasty C to the award. The 2017 MTV EMAs was held at The SSE Arena in Wembley, London, United Kingdom, on Sunday.
The DMW boss had a good run in 2017, following the success of his songs “IF” and “FALL”. He released a new single, FIA, produced by Fresh on Friday. 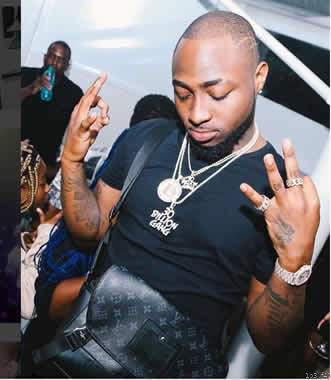