Will we ever be able to grow transplant organs like the heart, lungs and liver on demand? A method that uses pig organs as scaffolding for creating new organs suggests it may be possible.
The approach starts with an organ from an ordinary pig, but involves dissolving the cells away from it to leave a protein scaffold in the original shape of the organ. This is then reinfused with human cells.
Until now this technique – dubbed “decel/recel” – has been mainly investigated for small or thin structures such as layers of skin because it is hard to dissolve away the inside a large organ.
But a new technique is now making that possible, leading a US biotech firm called Miromatrix to announce this month that it has successfully created livers this way.
So far, the team at Miromatrix has only created new whole livers with pig cells rather than human cells. But this first step means the livers can be tested as transplant organs in pigs without the risk of them being rejected by the animals’ immune systems. 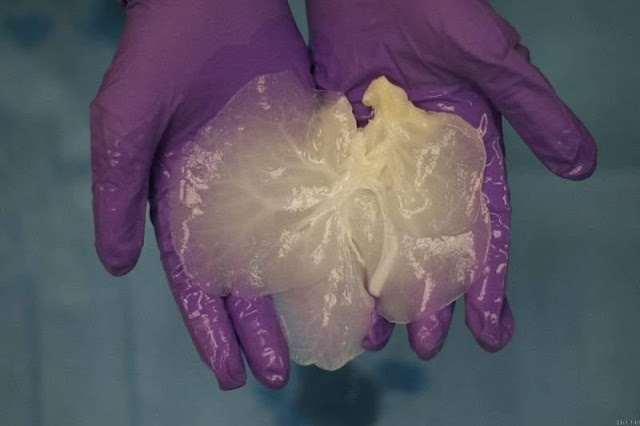