Aset of massive deals could be about to take place regarding the world’s top attackers, if Paulo Dybala’s brother is to be believed.
With Real Madrid linked to Paris Saint-Germain forward Neymar, there is a theory that the Brazilian will be replaced in the French capital by Juventus’ Dybala.
This comes via Corriere dello Sport, who report that Mariano Dybala travelled to Paris for secret talks with the Ligue 1 leaders last week.
Upon his return the player’s brother is said to have told Dybala: “Neymar will go to Real Madrid and you are the one who will replace him.”
It is also reported that Juve are furious with the trip and it’s not the first time Mariano Dybala has caused a stir with his glances towards a lucrative transfer for the Argentine.
UCJ, UNILORIN. 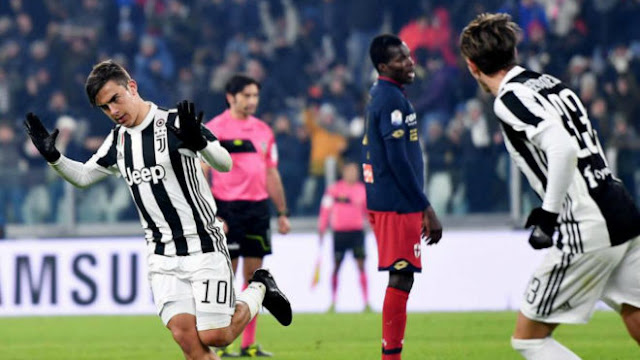