The Governor of Edo State, Mr Godwin Obaseki says that youth empowerment would be one of the best ways to avert an impending population crisis when Nigeria is expected to top over 250 million in terms of its population by the year 2050.
Mr Obaseki revealed this when he received members of Senior Course 40, Armed Forces Command and Staff College, Jaji, at the Government House in Benin City, the Edo State capital.
The team leader of the tour to Edo state, Rear Admiral Kamarudeen Lawal said the college makes annual environmental study tours to selected states, as part of its curriculum for the senior course for the college. “During the visit, students of the college are expected to research into critical areas of the social-economic life of the people that have a direct impact on national development or national security.”
Speaking further, Governor Obaseki said practical steps must be taken to control Nigeria’s population and opportunities must be created to engage youths to bring an end to the menace of illegal migration and avert future crisis.
UCJ, UNILORIN. 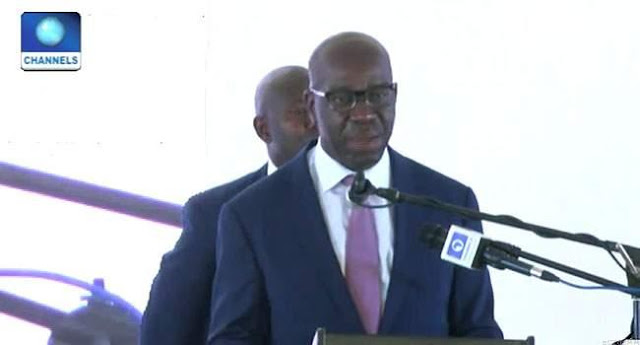