The Economic and Financial Crimes Commission has launched a fresh manhunt for a former head of the Presidential Task Force on Pension Reforms, Abdulrasheed Maina.
Mr. Maina was sacked from the civil service in 2013 and was in 2015 placed on the wanted list of International Police (INTERPOL) by the EFCC.
Mr. Maina was secretly reinstated to the civil service, with promotion, despite being wanted for alleged corruption. Additional details obtained by this newspaper show that the embattled civil servant was issued a letter of reinstatement dated October 2 by the Office of the Head of Service of the Federation.
The Minister of Interior, Abdurahman Dambazau, earlier on Sunday absolved himself of any culpability in Mr. Maina’s reinstatement, saying it was done by the Head of Service.
UCJ, UNILORIN. 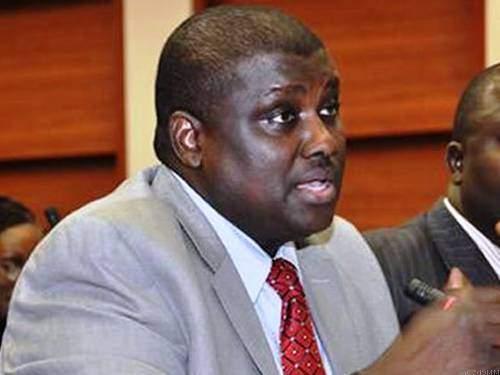