The Economic and Financial Crimes Commission traced N2.114bn to the bank account of Magel Resort Limited, which was allegedly owned by Mrs. Patience Jonathan and her late mother, Mama Charity Oba.
According to the EFCC, the total amount of money traced to Mrs. Jonathan is now N17bn.
Patience, the wife of former President Goodluck Jonathan, had, last week, filed a N2bn fundamental human rights suit against the EFCC, accusing the anti-graft agency of subjecting her to psychological trauma, unnecessary persecution and going as far as freezing her late mother’s accounts.
However, an interim report of the EFCC, made available to The PUNCH, accused Mrs. Jonathan of perpetrating fraud through some of her non-governmental organisations.
The report adds that at least N17bn, including funds from some government agencies, were paid into the accounts of Mrs. Jonathan’s NGOs.
UCJ, UNILORIN. 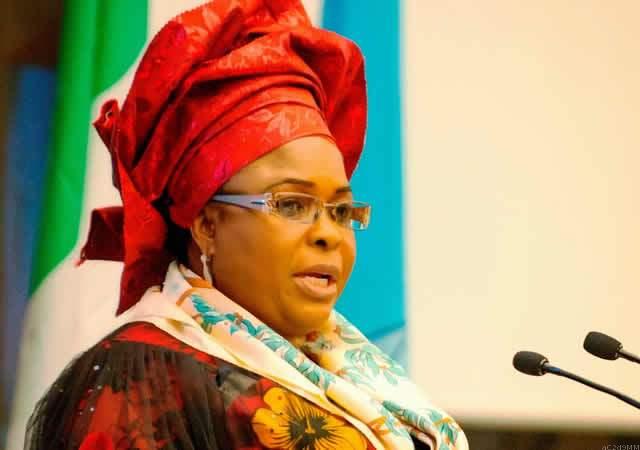