An Egyptian TV presenter has been sentenced to three years in jail after she discussed ways of becoming pregnant outside a conventional marriage.
Doaa Salah, a presenter on Al-Nahar TV, asked if her viewers had considered having sex before marriage, and also suggested a woman could marry briefly to have children before divorcing.
She was charged and convicted with outraging public decency. Salah was also ordered to pay 10,000 Egyptian pounds (£430) in compensation.
Salah suggested that a potential husband could be paid for taking part in a short-lived marriage, and also spoke about how sperm donation is an accepted method in Western countries – but not in Egypt.
She was suspended from her presenting job for three months in the aftermath of the broadcast, before legal action was taken against her. 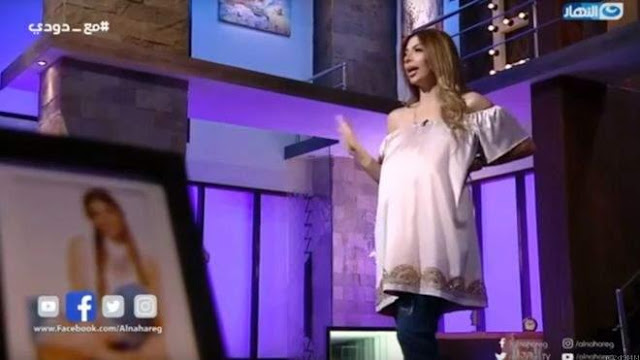