The foreign ministers of the European Union approved an arms embargo against Venezuela on Monday as part of what they called “restrictive measures” to pressure the administration of President Nicolás Maduro to strengthen the rule of law and democracy.
The ministers also established the legal framework for sanctions, including travel bans and the freezing of assets, against government officials, a step the Trump administration has taken against dozens of Venezuelan government officials, including Mr. Maduro.
But the ministers stopped short of naming any specific officials who might be subject to such penalties, saying they still hoped Venezuela could find a “peaceful negotiated way” out of its economic and political crises.
“The primary responsibility for ending the crisis in Venezuela lies in the country,” the ministers said in a statement.
“The E.U. calls upon the government to urgently restore democratic legitimacy, including through free and fair elections, and on the opposition to continue engaging in a united manner towards a negotiated solution to the current tensions, in the interest of the country.” 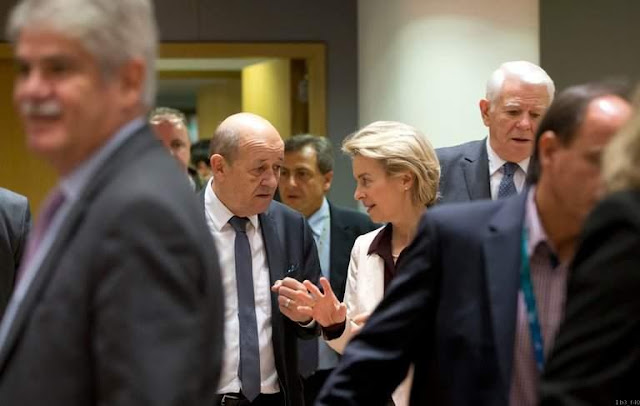