President Trump’s former national security adviser, Michael T. Flynn, pleaded guilty on Friday to lying to the F.B.I. about conversations with the Russian ambassador last December during the presidential transition, bringing the special counsel’s investigation into the president’s inner circle.
Mr. Flynn pleaded guilty to making false statements to F.B.I. agents about two discussions with the Russian ambassador to the United States, Sergey I. Kislyak. Lying to the F.B.I. carries a penalty of up to five years in prison.
Mr. Flynn, who appeared in federal court in Washington, acknowledged that he was cooperating with the investigation by the special counsel, Robert S. Mueller III, into Russian interference in the 2016 election. His plea agreement suggests that Mr. Flynn provided information to prosecutors, which may help advance the inquiry. ABC News reported on Friday that former U.S. national security adviser Michael Flynn is prepared to testify that President Donald Trump directed him to make contact with Russians when he was a presidential candidate.
The development came at a particularly sensitive moment for the White House, just as Mr. Trump and Republican congressional leaders are toiling to hold together a tenuous coalition to push through a large tax cut plan. It marked an unwelcome headline at a time when the president’s team is hoping to focus public attention on what they argue is an impressive list of accomplishments in his first year.
The White House had no immediate response on Friday to requests for comment on Mr. Flynn’s plea. 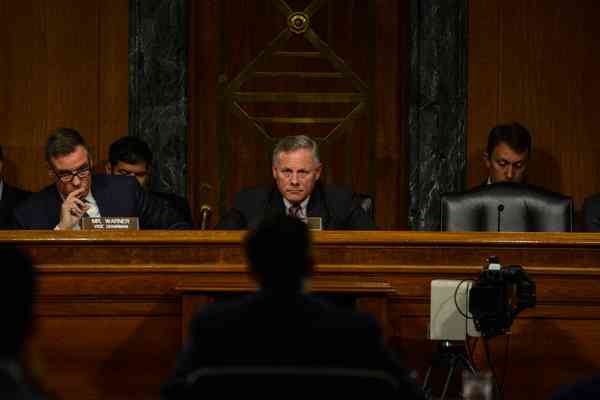