Pep Guardiola has been asked to explain his version of events to the Football Association (FA) following the post-match incident involving the Manchester City manager and Southampton winger Nathan Redmond.
The Catalan was involved in a seemingly heated conversation with Redmond after City won their Premier League match 2-1 on Wednesday, wrapping his arm around the player and slapping him on the chest, leading to speculation over what was said.
Guardiola told the media afterwards that he simply praised the winger’s ability, and questioned why he was not allowed to attack.
Newspaper reports subsequently claimed that Guardiola used an expletive, but Redmond took to social media to rubbish the report, insisting it was “all praise”.
“He commented on my qualities as a young English player and how he wanted me to attack his team more during the game in a similar way to last season.
“Nothing negative or offensive was said towards me from Pep and that’s what makes him one of the best managers in world football.” 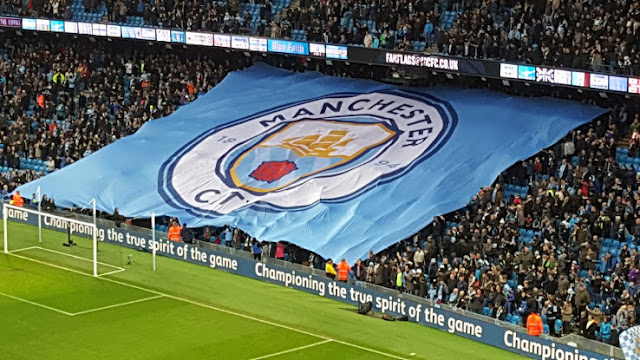