A human rights lawyer, Mr. Femi Falana (SAN), has said the late Afrobeat maestro, Fela Anikulapo, remains his most interesting client.
He recalled that Fela used to walk up to him to inform him ahead of his plans to violate the law, telling him to get ready to defend him in court.
According to Falana, Fela had a penchant for breaking the law, but he got away with a lot of violations because he always prepared his defence ahead.
A video clip circulating on the Facebook captured Falana as saying this during a lecture organised as part of the activities marking this year’s _Felabration_ and Fela’s 79th birthday, which was marked posthumously.
Falana said, “I was Fela’s lawyer and I can tell you here, he’s been my most interesting client. Fela, for many of us, had the propensity for criminality – for many people. But here was a guy, Fela, who would tell you, Femi, I can commit this offence Ah, no no. And he would say, ‘No, I am going to breach the new colonial law, it’s your business to defend me.’ And as far as Fela was concerned, he would do it. And one thing I found very interesting was that he would have done his own work, all you then needed to do as a lawyer was just to look for the law to back up his own defence – a defence that you cannot challenge in any court. And that was how Fela got away with a lot of violations of the legal system.” 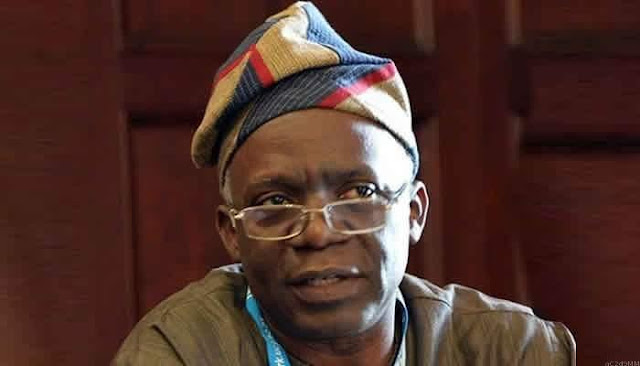