The Federal Government has expressed dismay over the hasty burial of the 26 girls who were found dead on the Mediterranean Sea by Italian authorities nine days ahead of the slated date.
The bodies of the girls were found on a sinking vessel in the Mediterranean about two weeks ago and there where reports that they may have been sexually abused before they were murdered.
The Senior Special Assistant to the President on Foreign Affairs and Diaspora, Abike Dabiri-Erewa told journalists in Abuja on Monday that the Italian Embassy had earlier indicated to the Director-General, National Agency for Prohibition of Trafficking in Persons that the burial would take place in Salerno, Italy on November 26, 2017.
But the Italian authorities, she said, went ahead with the burial last Friday without informing the Nigerian government, adding that the NAPTIP director is currently in Italy to engage with the Italian authorities ahead of the scheduled burial date.
The SSA who addressed newsmen alongside a NAPTIP representative, Mr. Abdulrahim Shaibu, explained that a protest letter had been sent to the Italian envoy in Nigeria over the matter. 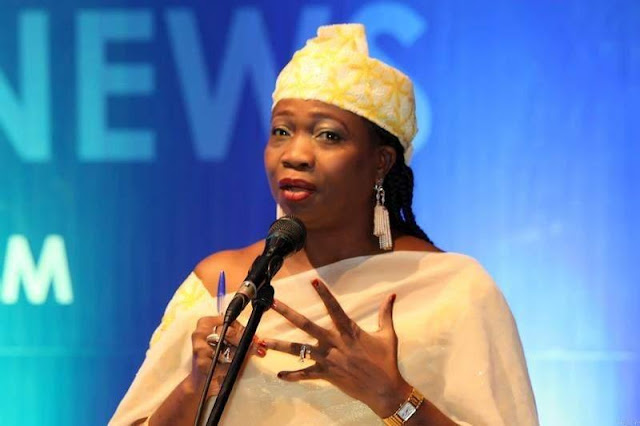