A Senior Advocate of Nigeria, Mr Mike Ozekhome, faulted the purported invasion by troops of the residence of the leader of the Indigenous People of Biafra (IPOB), Nnamdi Kanu.
This comes hours after the IPOB leader was absent in court after he was accused by the Federal Government of engaging in activities that pose threat to Nigeria’s sovereignty.
Reacting to the said invasion when he appeared on Channels Television’s Politics Today, Ozekhome said the government should have waited for the result of the legal actions taken against the IPOB leader and not resort to invading his residence by the military.
“The Federal Government has already done the right thing through its lawyers that filed a motion before the same judge, Justice Binta Nyako, to say ‘my lord, Nnamdi Kanu has breached these bail conditions. The Federal Government should have waited for that legal process to accomplish rather than invade the home through the military.”
UCJ, UNILORIN. 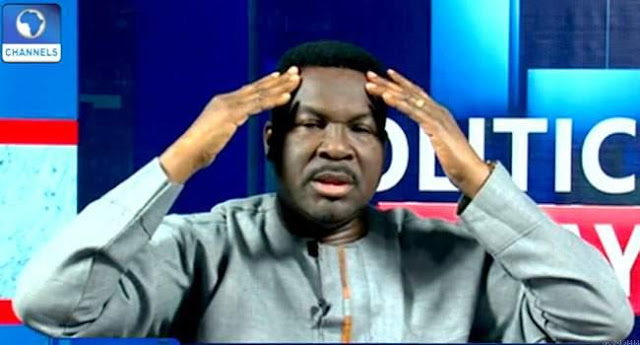