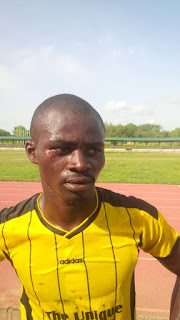 Football, a sport known to be unifying, bringing people from different backgrounds. Perhaps, that might have been the scenario for a larger part of the match between Faculty of Art and Faculty of Clinical Sciences that eventually ended in a nightmare. 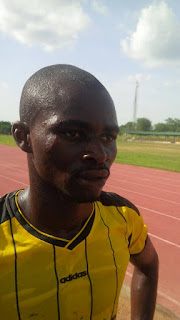 Going into the match, Arts and Clinical Sciences were leveled on point with the latter superior on goal difference.
FASA (Arts) boys who  needed three points to proceed into the next round of the SU competition, tried all they could to put the ball at the back of the net  but their  weakness in front of goal, coupled with the goalkeeping heroics of the Clinical Sciences goalkeeper and the alleged referees’ decision cost them their quest.
After a smooth first half, the second half of the game started quietly but things took a rapid twist after Providence, a Faculty of Arts winger put his team ahead after a scuffle in the six yard box.
Initially it was ruled a goal, but, the referee rescinded his decision on the request of the linesman, who was convinced that the ball had not crossed the line.
Faculty of Arts players still hurting from what they perceived as poor judgement on the part of the officials, confronted the officials. This lead to a violence which got a student hurt in the eyes. 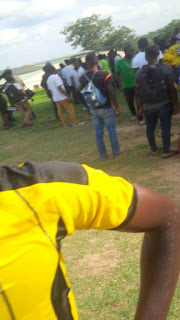 In an interview with UCJ Unilorin, Providence, confirmed that violence ensued between Faculty of Arts players  and the match officials.
According to the Gen. Sec of the faculty, FASA has decided to officially request for a rematch owing to the perceived inconsistency on part of the officials.
UCJ, UNILORIN.
Tags: Unilorin Dailies