Faculty of Social Science Students Association, FOSSSA, has suspended her speaker at the first ever judicial plenary  since the inception of the faculty.
The sitting commenced proper by 10:45am with the presence of the plaintiff, Olajide mubarak, from political science, and the defendant Rt. Hon Ajala Abdul Salam, from criminology, both in their finals.
Being the first of its kind,  the plenary witnessed the presence of the Chief Judge of the Students Union.
Mr. Mubarak Olajide’s petition, revealed an allegation against the speaker for “false statement on the floor of the house” in favour of the suspended president (as at the time of the sitting).
According to a witness who pleaded anonymous, the matter occurred at a SRC sitting, where the speaker made the statement and attributed it to a top official, but it was later discovered that the statement was the speaker’s and not that of anyone as he has claimed.
The Speaker, during the sitting had said, in the presence of honourable members that a top official, whose identity was pleaded off-the-record, had laid the president’s shortcomings to rest whereas nothing of such happened.
The speaker apologized to the house for making such false statement, of which two-third of the house accepted his apology, and the issue had been resolved until the plaintiff wrote a petition, requesting justice to prevail, as the matter bothers on defamation of character.
Olajide admonished that it was unconstitutional for a person holding a position of integrity to give such a falsified statement, and defame the character of another.
After hearing from both parties,  evidences were presented alongside witnesses. Upon verification of all evidence, the defendant pleaded guilty to the charges.
The Chief Judge pronounced that the speaker be suspended for two legislative sittings” while the deputy speaker takes charge of the SRC sitting. 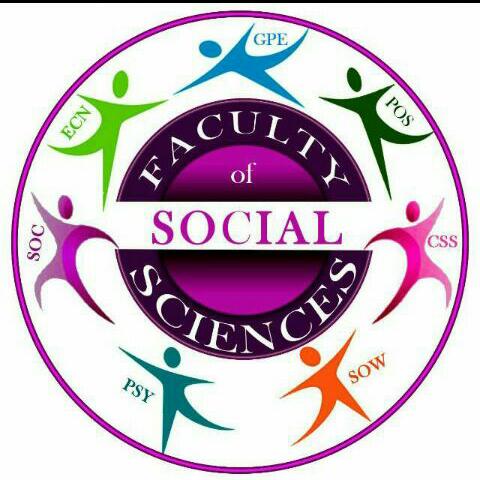