The Faculty of Social Science Students Association, has dismissed an honorable and has also nullified the resignation letter sent by another honorable in a congress held on 2nd July 2018.
Hon. Detola from department of sociology and honourable Aisha were victim
According to the honourables, an agreement has been reached that whoever is absent from congress for a stipulated time consecutively will be a victim of dismissal, of which Hon. Detola was found guilty.
According to the message gotten from Hon. Detola, the reason for been absent for four consecutive time, has been as a result of the fact that he needed to attend to something very crucial as failure to do so would affect him psychologically.
A suggestion of #1000  fine was proposed to cover for his absenteeism, but was countered by the house.
Hon. Ola suggested that the reasons he gave was not genuine besides if honourables from psychology can be dismissed for impersonation, nothing should stop Hon. Detola’s dismissal. He urged the speaker to be fair with his judgement. As the speaker pleaded leniency, emphasizing that both cases impersonation and absenteeism cannot be compared.
The dismissal was subjected to voting and moderated by the Chief Whip, of which majority voted in support that he should be dismissed, prompting the speaker to declare his dismissal.
Also at the sitting, the Clerk read and presented a letter of resignation from Hon. Aisha on the floor of the house, for the purpose of pursuing another at the student representative council.
Hon. Sanni revealed that the letter has no date and possesses no element of formalty.  He therefore propose that she write another letter.
However, Hon. Ola proposed that it’s of no use writing another letter since she has started her campaign. He therefore suggested, by adopting the Student Union constitution that she be removed.
The house however left the case pending as it was suggested that the Student Union compendium be brought before the house and properly examined so identification of the clause in line with her situation can be adopted.
UCJ UNILORIN. 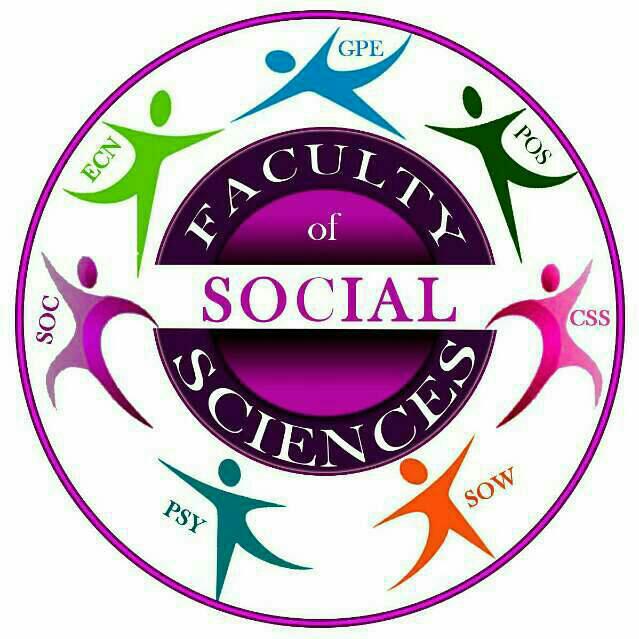