The third round draw for this season’s FA Cup has been completed and we’ve got two huge derbies – Liverpool v Everton and Brighton v Crystal Palace.
The Merseyside derby should really pump up the mercury levels in the North-West of England at such an early stage of the competition.
Meanwhile Arsenal, the holders, have a decent tie away to Nottingham Forest.
Manchester United host Derby County and Manchester City have a tough one at home to high-flying Burnley.
Chelsea go to Norwich City and Fulham and Shrewsbury might fancy themselves at home to Southampton and West Ham respectively.
Newcastle United will play Luton Town while Tottenham are up against AFC Wimbledon. 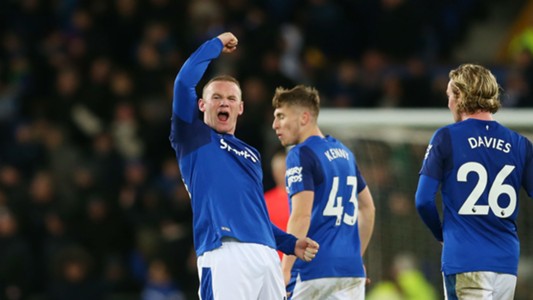