A major ransomware attack is hitting computers in Russia and Ukraine, bearing similarities to the NotPetya outbreak that caused billions of pounds of damage in June.
The self-titled “Bad Rabbit” malware encrypts data on infected machines before demanding a payment of 0.05 bitcoin (£250) for the decryption key.
The ransom demand is phrased similarly to that of June’s outbreak, and researchers at Russian security firm Kaspersky say that the malware uses “methods similar to those used” during the NotPetya attack.
Among the affected organisations are Kiev’s metro system, Russian media organisation Interfax and Odessa airport.
Interfax was forced to publish to its Facebook page during the outage, since its servers were taken offline for a number of hours.
Unusually, the malware’s code is peppered with pop culture references including the names of two dragons from Game of Thrones and the character Gray Worm used as names for scheduled tasks. 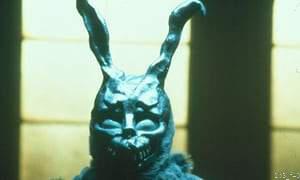