Bob Geldof has said he will return his Freedom of the City of Dublin in protest against the Myanmar leader Aung San Suu Kyi, who also holds the award.
Mr Geldof, the musician and founder of Live Aid, said in a statement: “Her association with our city shames us all and we should have no truck with it, even by default. We honoured her, now she appalls and shames us.” He said he would hand back the award at City Hall in the Irish capital on Monday morning.
Fellow Irish musicians U2 also criticised Burma’s civilian leader, urging her on Saturday to take a stronger stance against the reported violence by security forces. In a statement on the band’s website, they said her failure to address the crisis was “starting to look a lot like assent”. 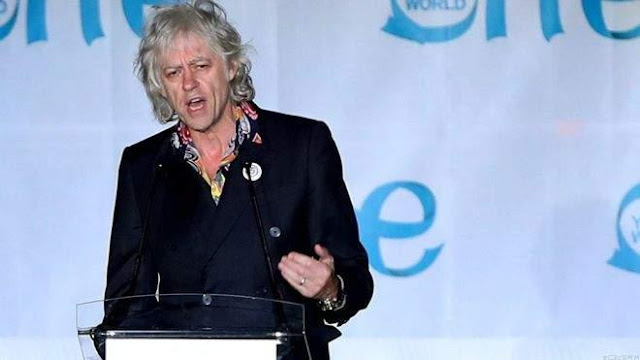