The German Football Association (DFB) announced Wednesday that each member of their squad will receive a 350,000 euros ($411,267) bonus should Germany defend their World Cup title next year in Russia.
If the Germans win a 5⃣th world title, Joachim Loew and his squad stand to get an increase⬆ in prize money from the 300,000 euros they each got for winning the 2014 World Cup final in Brazil.
Germany have a reputation for being a tournament team and there will be no prize money from their FA until they reach at least the quarter-finals, where each player would get 75,000 euros.
The :money_with_wingss:cash rises to 125,000 euros for the semi-finals, 150,000 for third place and 200,000 if they lose the final on July 15 at Moscow’s Luzhniki Stadium. 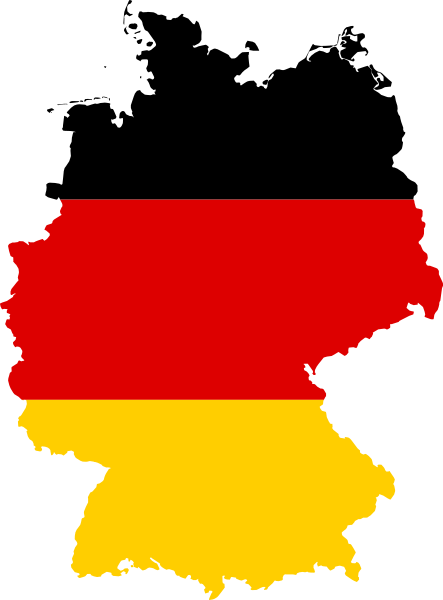