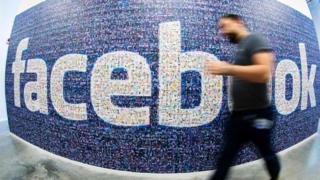 Germany is set to start enforcing a law that demands social media sites move quickly to remove hate speech, fake news and illegal material. Sites that do not remove “obviously illegal” posts could face fines of up to 50m euro (£44.3m).

The law gives the networks 24 hours to act after they have been told about law-breaking material. Social networks and media sites with more than two million members will fall under the law’s provisions.

Most material will have to be removed within 24 hours but networks will have a week to act on “complex cases”. Facebook has reportedly recruited several hundred staff in Germany to deal with reports about content that breaks the NetzDG and to do a better job of monitoring what people post. The law has been controversial in Germany with some saying it could lead to inadvertent censorship or curtail free speech.