Mining firm, Goldfields Ghana is to lay off🔚 about 1,500 of its workers.
The retrenchment is expected to affect most of its miners at the Tarkwa mine.
The layoffs apparently will take effect from this month. Goldfields has said it had to undertake the layoffs due to the current lifespan of the mine which stands at between 5⃣ and 6⃣ years, and cannot purchase a new fleet because of the short payback period.
This is the 2⃣nd time in 3⃣ years that the mining firm has embarked on such a massive retrenchment exercise.
In 2014 it laid off about 400 of its workforce over similar concerns. 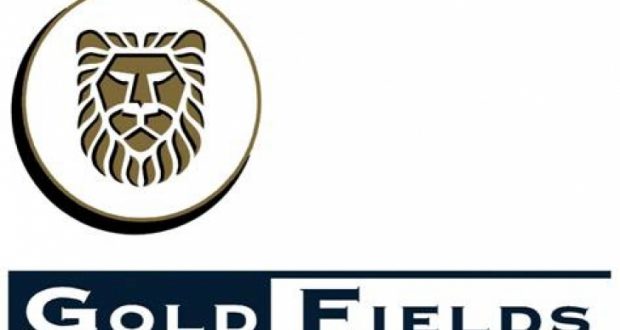