President Robert Mugabe’s wife Grace has reportedly complained about how her family, business and allies were being treated since the fall of her aging 🤕husband.
Although the Mugabes seemed to be quiet in the 🤐public domain, it is learnt that the former first lady has been complaining behind-the-scenes about how her family and the families of her allies’ were being treated.
Grace complained to President Emmerson Mnangagwa and Zimbabwe Defence Forces commander Constantino Chiwenga through mediators, Catholic cleric Father Fidelis Mukonori and former Reserve Bank of Zimbabwe governor Gideon Gono.
Grace is worried about threats to her businesses and property, citing the terms of the agreement secretly reached as part of the deal for Mugabe to resign. 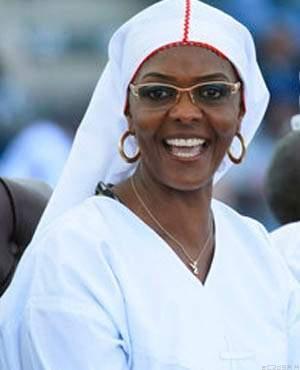