The Minister of Health, Isaac Adewole debunked rumours that the military is involved in the vaccination exercise.
He said the Federal Government always takes the lead and would not conduct campaigns without involving the states.
According to him, “We are conducting vaccination is three states only. “Yellow fever in Kwara and Kogi, Cholera vaccination in Borno”. On the latest development in the monkeypox crisis, Health Minister quoted 74 suspected cases reported from 11 states.
12 tested negative and three positive from Bayelsa while four suspected in Lagos tested negative as well. He added that there has been no new case of polio in 2017. 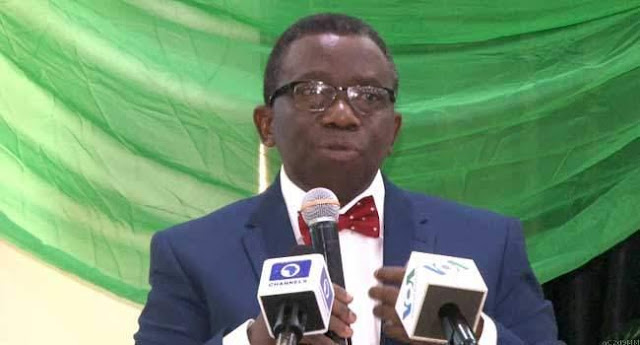